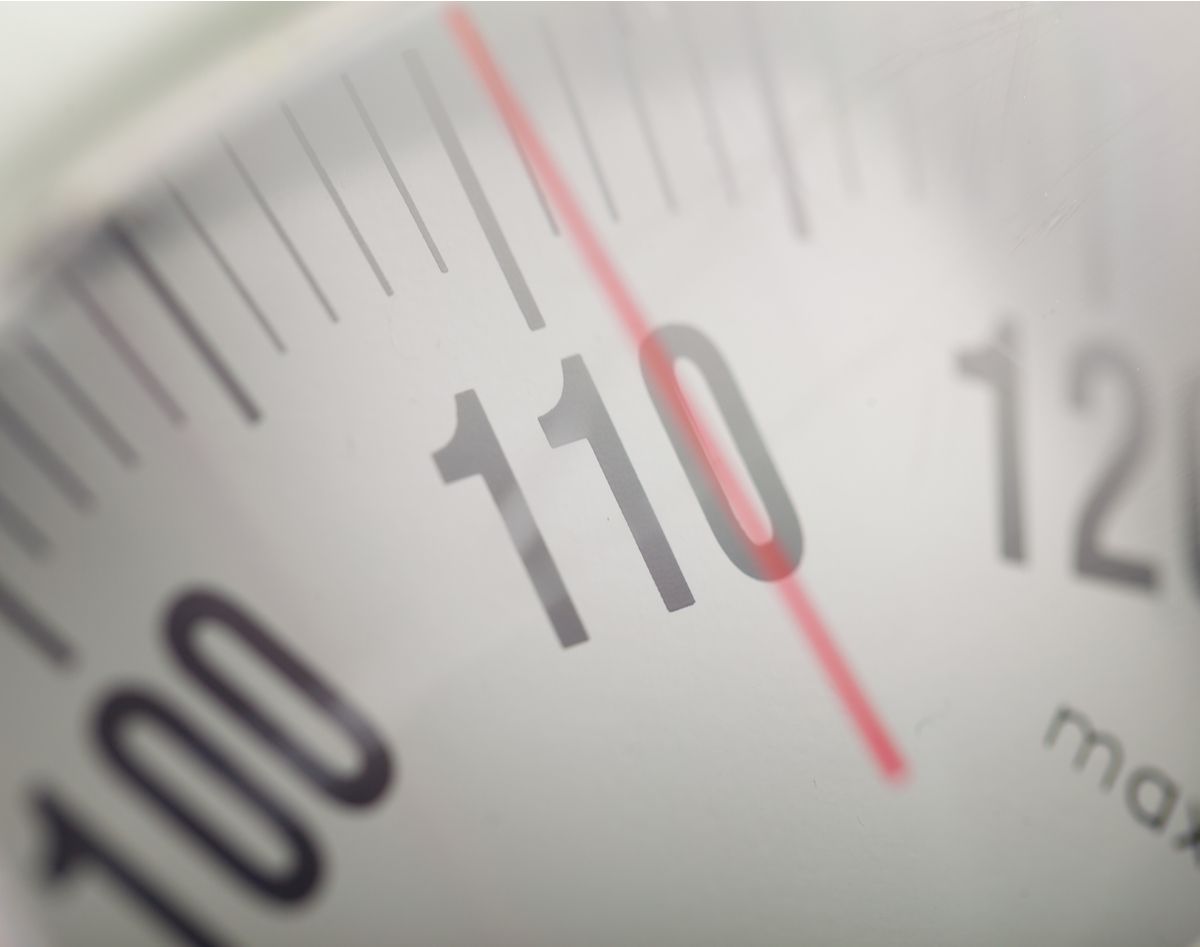 Although not usually linked together, a recent study in Neurology shows how prediagnostic weight gain and ALS may be linked.

During a mean follow up of 33 years, there were 2,968 ALS cases found in the population. The study showed that in both sexes, there was an association between prediagnostic BMI and a lower risk of ALS. The researchers also found that the lowest risk of ALS was found in people with the highest weight gain. Despite these findings, the researchers concluded that further research must be conducted to reveal how these findings may be used clinically.

Although high BMI is associated with low ALS risk, having a high BMI and weight gain comes with health concerns. It is not recommended for people already diagnosed with ALS to rapidly gain too much weight. However, it is vital for those affected by ALS to keep a healthy body weight throughout their disease.