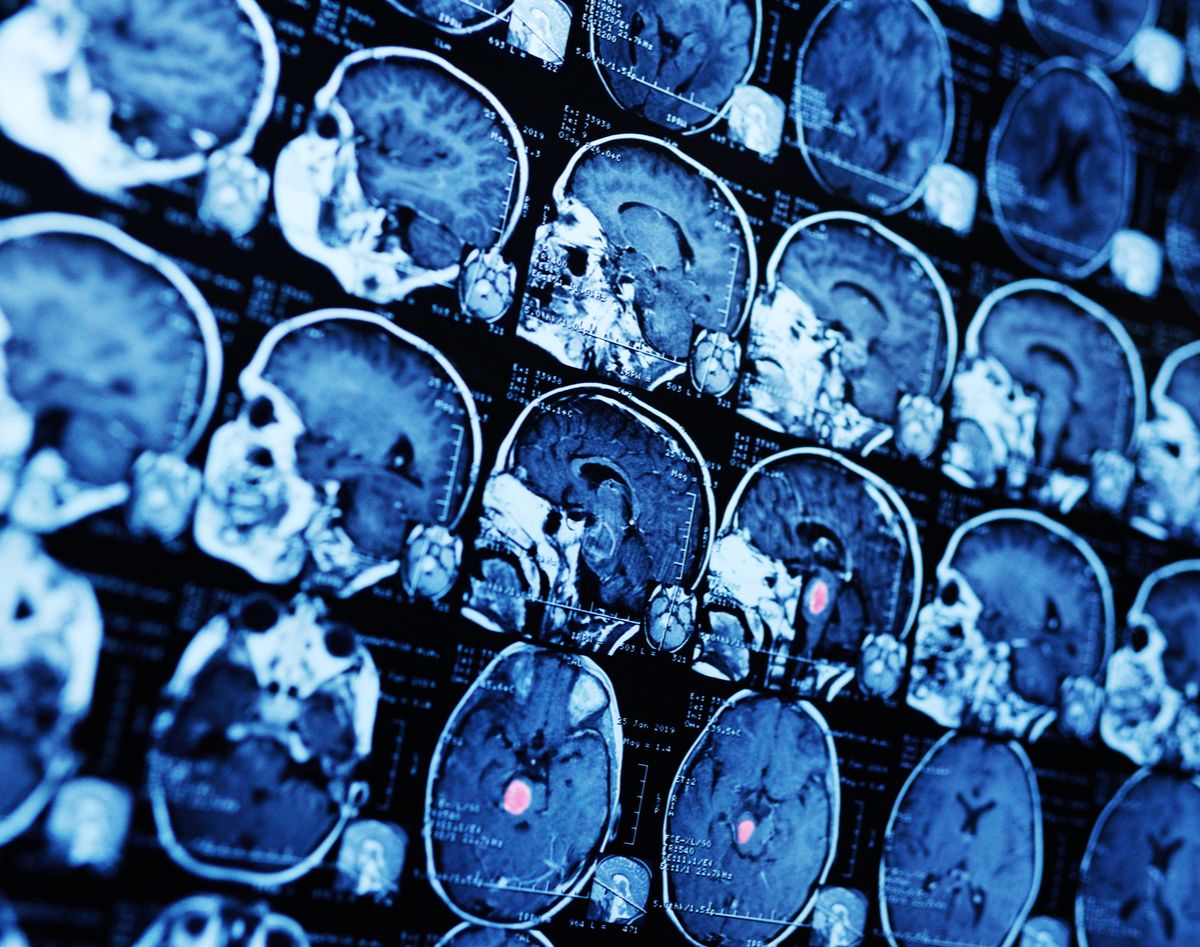 ALS can be grouped in multiple ways. Most known are two classifications based on the underlying cause of the disease, either familial or sporadic. Sometimes ALS is also classified by the clinical onset or progression of the disease. This is called the disease phenotype or the observable characteristics of the disease.

About 10 percent of cases are classified as hereditary or Familial ALS (fALS). Although clinically indistinguishable from Sporadic ALS, Familial ALS or fALS is inherited through an autosomal dominant gene mutation. When we are born, we get one copy of DNA from each parent, but normally only one of these genes expresses itself. The expressed gene is considered the more dominant gene. An autosomal dominant gene is a gene that will always be expressed in a carrying individual. There are several different genes that have been associated with fALS. The first discovered gene is SOD1 (superoxide dismutase 1), which makes up 12 percent of fALS cases. Because there are so many different genes, most cases are not tested for fALS unless there is a known history of the disease in the patient's family.

Sporadic ALS (sALS) makes up the other 90 percent of ALS cases in the U.S. Men are one and a half times more likely to be diagnosed with sALS than women. The cause of sALS is not well understood, but research has connected it with various sources. Around 10 percent of sALS cases have a known genetic mutation. Other correlations are found in environmental factors, such as active-duty involvement in U.S. military service and smoking. Other factors such as stress, poor sleep, trauma, and strenuous physical exertion may also be involved in the development of sALS.

Limb onset ALS often begins in the hands or arms. People often have trouble with everyday activities such as buttoning a shirt, writing or turning a key. About 70% of ALS patients are diagnosed with Limb-onset ALS. Symptoms can also initiate in the legs, making it difficult to walk or run without tripping or stumbling. Symptoms then spread to the rest of the body.

Bulbar onset often first presents itself through speech or swallowing problems. About 25% of ALS patients are diagnosed with Bulbar-onset ALS. The disease then progresses to affect the limbs and other parts of the body.

There are a handful of diseases that are similar to ALS but differ such that they have their own disease classification. There is some controversy as to whether these are actualy different motor neuron diseas or actual subsets of ALS.

PLS is similar to ALS in that motor neuron disease that causes neurons within the brain to break down slowly. The biggest difference is that it progresses more slowly than ALS and it is not fatal in most cases.

This diagnosis is described by additional symptoms beyond the typical ALS motor neuron decay. It Includes dementia, sensory loss, and other dysfunctions. One of any of these additional symptoms alongside traditional ALS is considered ALS-plus syndrome.