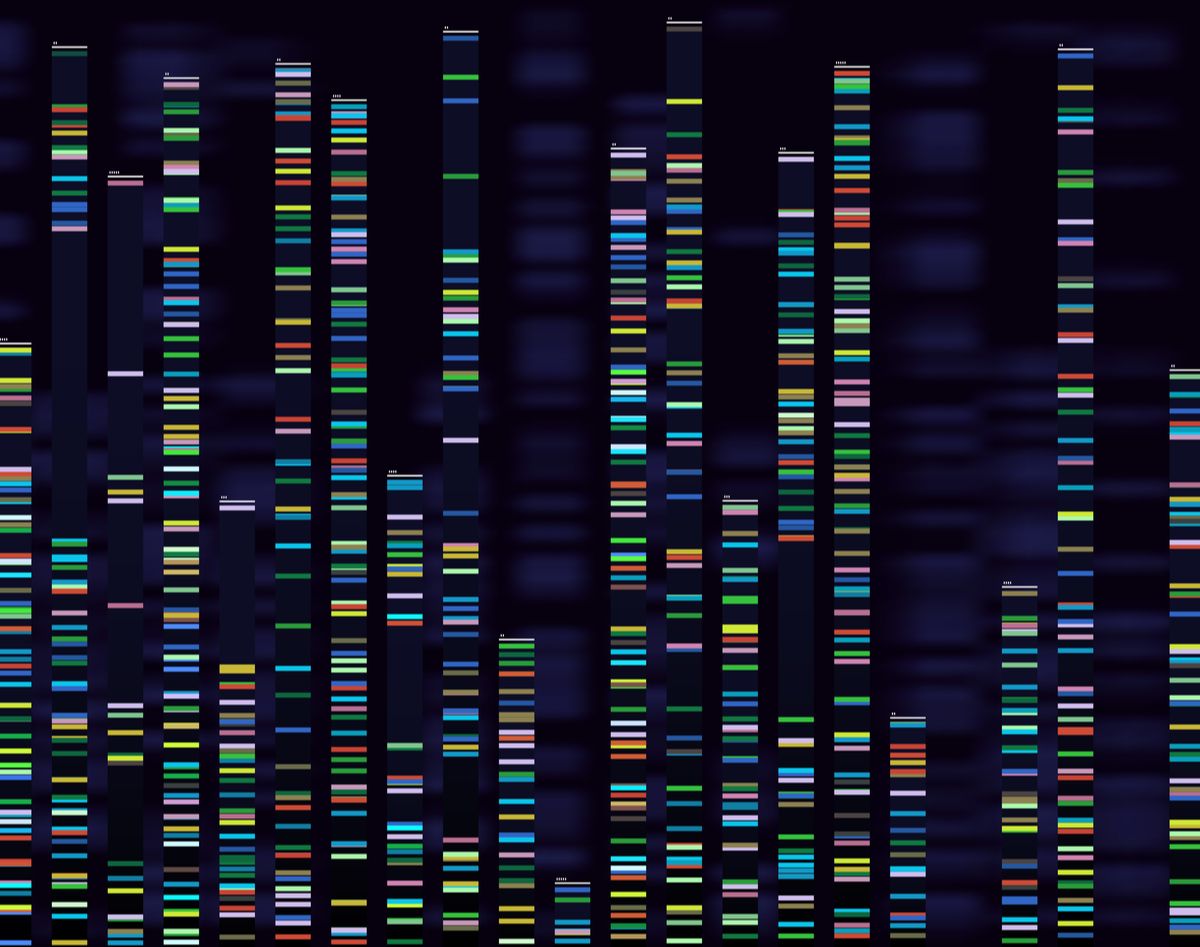 There are two general classifications of ALS, Sporadic and Familial. Although the exact causes for sporadic ALS are still unclear, familial ALS is passed on genetically.