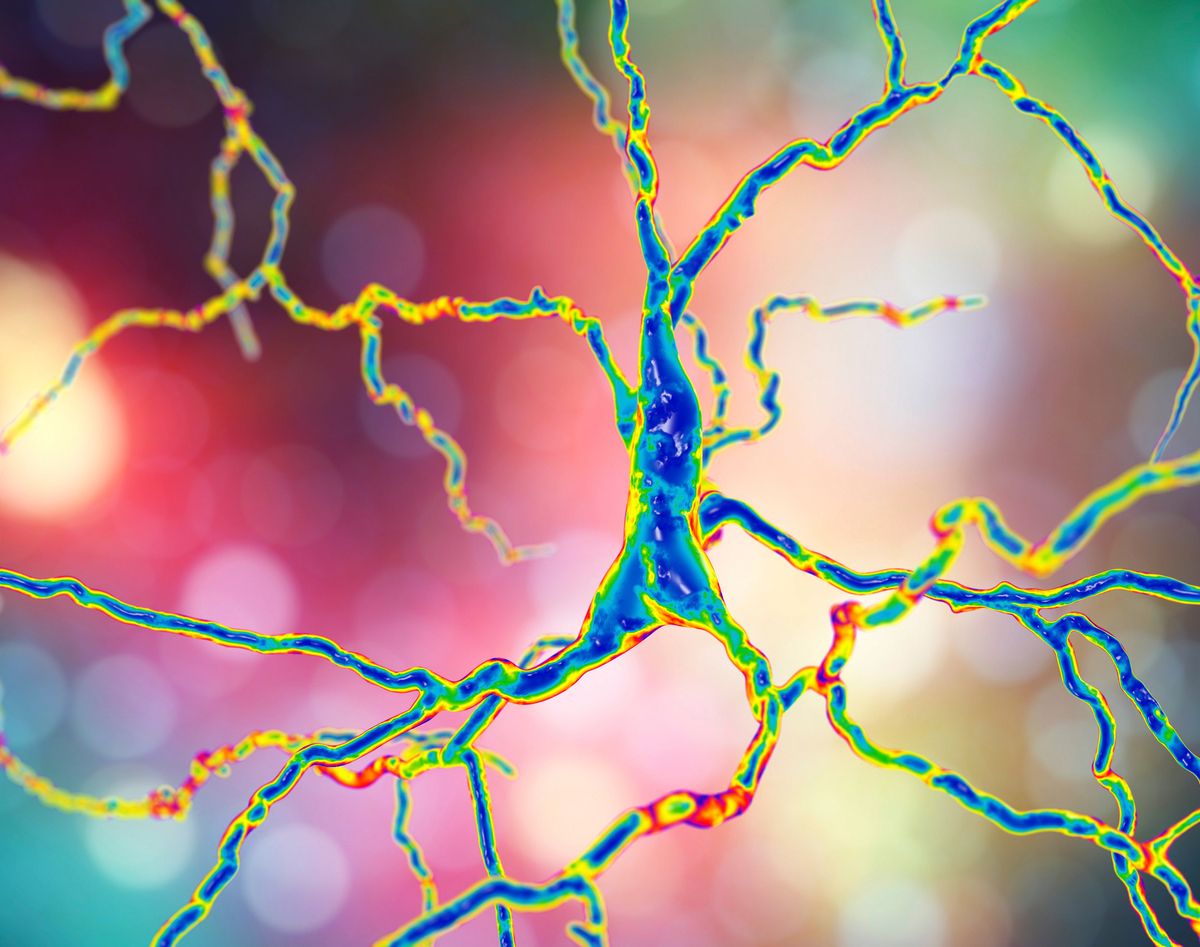 Motor neuron diseases (MND) are a group of progressive neurological disorders. The diseases target motor neurons, causing them to degenerate slowly. Motor neurons are cells that are in control of essential voluntary muscle movement.

MND's can affect both adults and children. In children, an MND is either present at birth or present before they learn to talk. For adults, MND's are most common in men and appear after age 40.

Because of the similarity seen amongst motor neuron diseases and the difficulty to diagnose ALS, many of these motor neuron diseases get misdiagnosed. In 10-15 percent of cases, patients are diagnosed with ALS when in actuality, they have another MND. In 40% of cases, patients are diagnosed with another MND when they have ALS. Misdiagnosing ALS, for some people, could mean the difference between life and death. Misdiagnosing an MND can lead to a patient not getting the proper treatment they need to fight their disease. Remember always to get a second opinion on a diagnosis to ensure you are receiving the correct treatment.