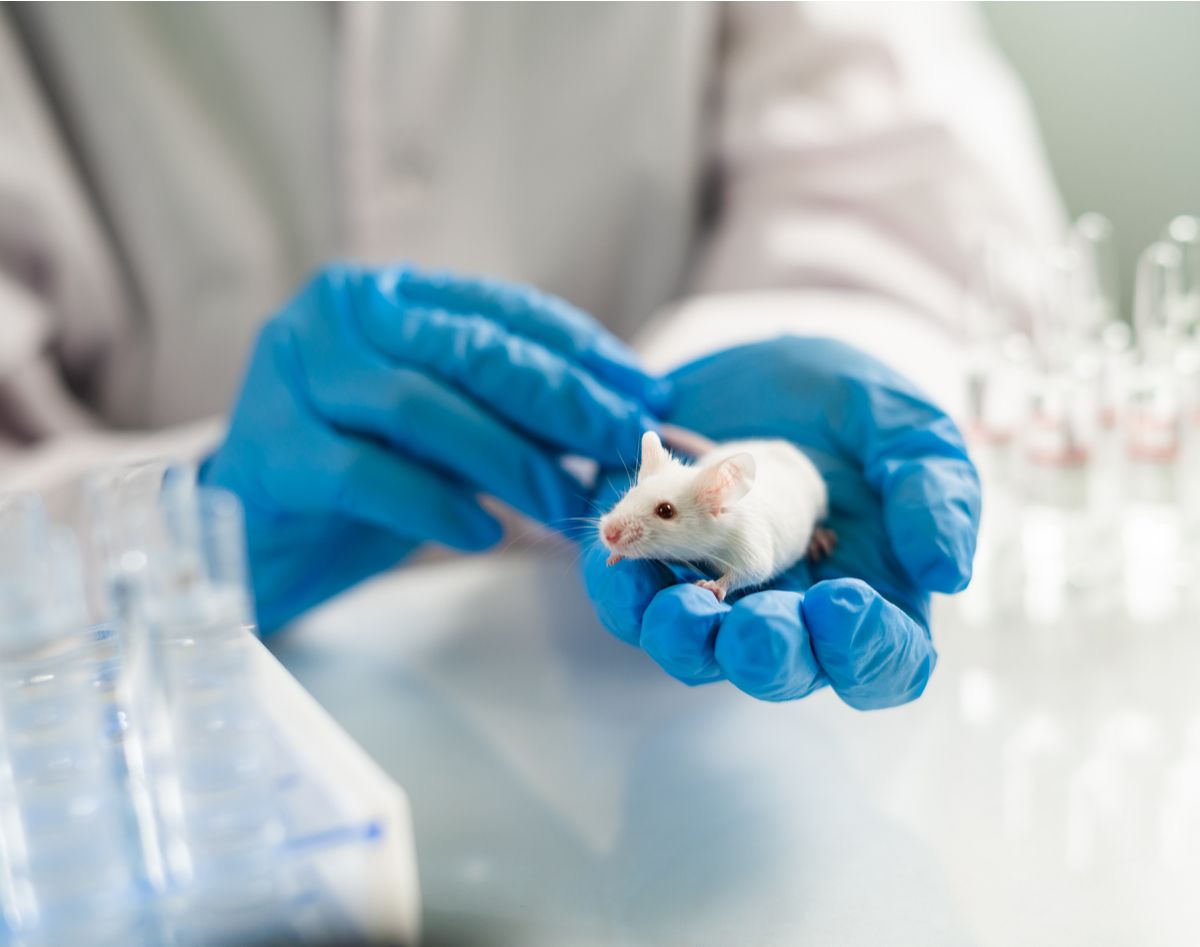 Taking a new approach to fighting ALS, a new drug that heals mitochondria in nerve cells is now moving on to in-human studies. This drug, called SBT-272, has been proven to effectively decrease nerve damage in ALS Mouse Models.

About 80% of your body’s energy comes from the part of the cell called the mitochondria. The mitochondria produces energy molecules and ships them out to other parts of the cell. Nerve cells that do not have functioning mitochondria are subject to cell death. Roughly, 20% of hereditary ALS cases are missing a protein assigned to protecting the mitochondria. This protein is crucial in keeping the mitochondria alive. Nerve cells lacking this vital protein are susceptible to decay. This is problematic because damaged neural cells (cells in charge of brain and motor function) do not regenerate or heal themselves like other cells in the body. Stealth BioTherapeutics' SBT-272 drug has proven to increase mitochondrial function and reverse the effects of cell decay in dying nerve cells.

This new drug is designed specifically to treat ALS and other neurodegenerative diseases. Stealth BioTherapeutics presented their research for SBT-272 at the 18th Annual Northeast Amyotrophic Lateral Sclerosis Consortium.

For the study, 60 ALS model mice were randomly divided into 3 groups. Each group recieved one of three types of daily injections for up to 10 weeks. The first group received a placebo injection, to use as a control. The other two groups were given either a large dose (5.0 mg/kg) or a small dose (0.5 mg/kg) of SBT-272.

The male mice treated with the higher dose of SBT-272 showed an increase in muscular function and an extended lifespan. The biomarkers readings in these mice reveled a reduction of nerve damage in the mice with the large dose compared to the placebo. A biomarker is a measurable substance in an organism whose presence is evidence of some disease or dysfunction in the body. The biomarkers used in this study are called Neurofilament Light Chains (NfL). These biomarkers are found in the fluid in the brain and spinal cord called cerebrospinal fluid (CSF).

No significant differences were seen in the female mice. When looking at the biomarker levels between those treated with a higher dose of SBT-272 and those given a placebo there was relatively no change. Stealth bioTherapeutics claims this is because women are known to present with lower levels of neurofilament light chain.