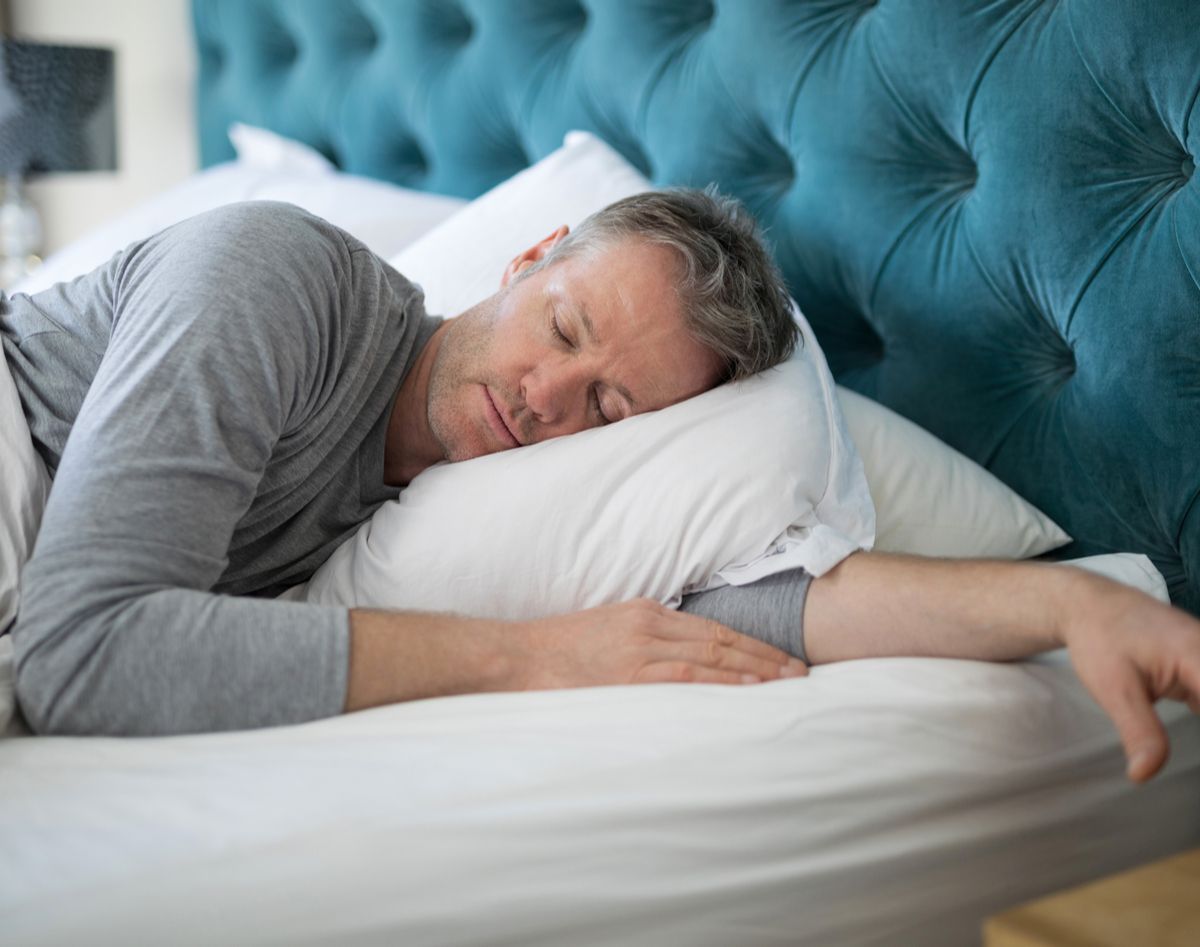 Sleep disturbances can be both physical and non-physical. Physical symptoms include sleep-disordered breathing, Immobilization, muscle cramps, and what is called restless leg syndrome or the irresistible urge to move the legs while resting. These conditions significantly add to the individual burden as well as the caregiver’s burden of taking on ALS. Non-physical symptoms such as fear, depression, and grief have been known to contribute to insomnia in patients as well. To alleviate the effect of these sleep-related symptoms caregivers must be active about asking the patient for specific symptoms and consider options for all treatable conditions.

To alleviate the effect of these sleep-related symptoms caregivers must be active about asking the patient for specific symptoms and consider options for all treatable conditions.

Worsening motor function increases difficulty to change position in bed. Patients may be lying in bed unable to fall asleep because of the irresistible urge to move their legs, this is called Restless leg syndrome (RLS).

Due to damage found in the lower motor neurons, the neurons that connect with muscles, rapping muscle twitching or fasciculations are common.

Nocturnal pains are just that, pains during the night that disturb sleep. Pain and sleep go hand in hand, the lack of sleep can increase pain and the pain can lead to the lack of sleep. In ALS some nocturnal pains can be pinpointed such as restless sleep syndrome or muscle cramps. Other symptoms are not as straightforward and are called neuropathic pain often described as a shooting or burning pain that cannot be clearly localized.

Airway disruptions can be one of sleep's greatest disturbances both for patient and caregiver. Taking the proper precautions to ensure proper air flow during sleep can increase life expectancy in ALS patients.