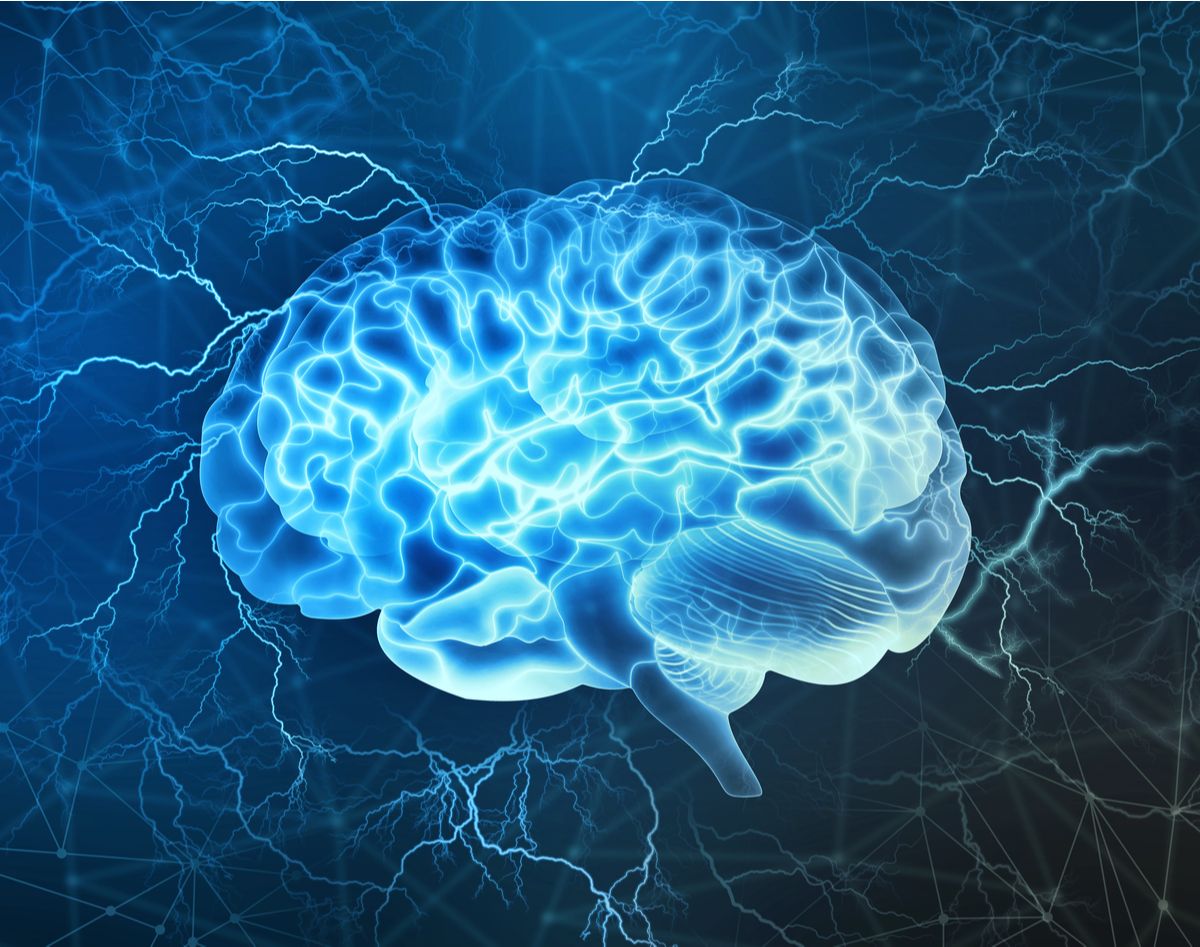 When categorizing ALS, there are two categories that most people use: familial and sporadic. Although this is one way to categorize the disease, there are many other ways to do so. ALS can also be classified by what part of the body the disease first appears. ALS symptoms can either first seen in the arms and legs of a patient, or the bulbar region.

Bulbar onset ALS (bALS) is when the first symptoms of ALS appear in the bulbar region of the brain. bALS destroys motor neurons in the bulbar part of the brain stem during the early stages of ALS. The bulbar region includes the cerebellum, medulla, and pons. These areas are responsible for critical involuntary functions such as breathing, digestions, swallowing, taste, and much more. Around 30% of patients with ALS are seen to have the bulbar onset of ALS. It is important to note that almost all ALS patients will display bulbar weakness in later stages of their ALS.

One symptom of bALS is bulbar muscle paresis. Paresis is a weakness of voluntary movement or partial paralysis. The types of paresis that people with bALS have are:

bALS also may mimic a variety of potentially treatable conditions. Because of this, diagnosis requires exclusion of other conditions because it has significant implications on a patients future and quality of life.